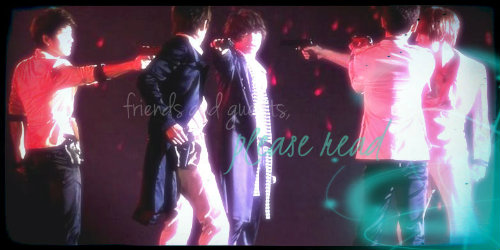 Nobody Compares.
AU; Drama; Humour; Romance.
PG 13
Charles Francis Xavier, the geek of the year, has this massive crush with Erik Magnus Lensherr, the captain of football team. Their worlds were far apart, so how was Charles supposed to have Erik? When he didn't even know that Charles exist?

"You mean, you're so dreamy." Raven muttered from his side, earning a glare from his brother. "What? I'm telling the truth."

"Charles? Can you please check this?" Hank asked from his seat, avoiding the look that Raven was giving him. Charles took his notes, and began skimming to it.

OMG. I was outright sobbing in the whole video. It was beautifully made. The song was perfect. Argh. It was magnificent.

Excuse me while I cry in the corner.